We had recently been asked to work in conjunction with The Dart Marina to cater for two lunches at Agatha Christie’s Greenway House as part of an excursion they had organised. Guests were ferried up to the boathouse, treated to a private guided tour of the house followed by a 3 course lunch based on Christie’s era.

In our view a fantastic day out and such a treat to have Greenway to ourselves.

We are currently planning more events with The National Trust at Greenway and Coleton Fishacre, so watch this space! 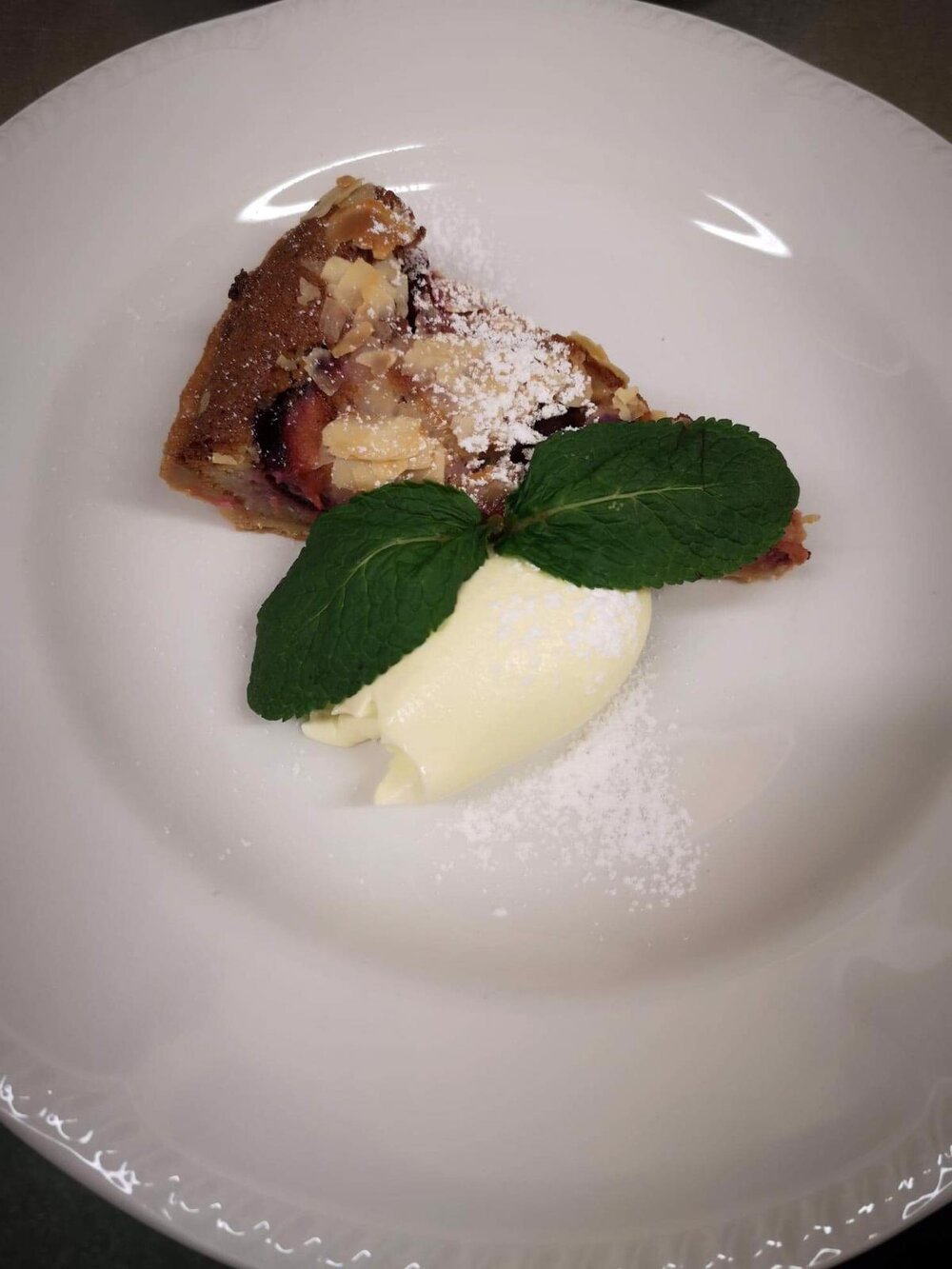 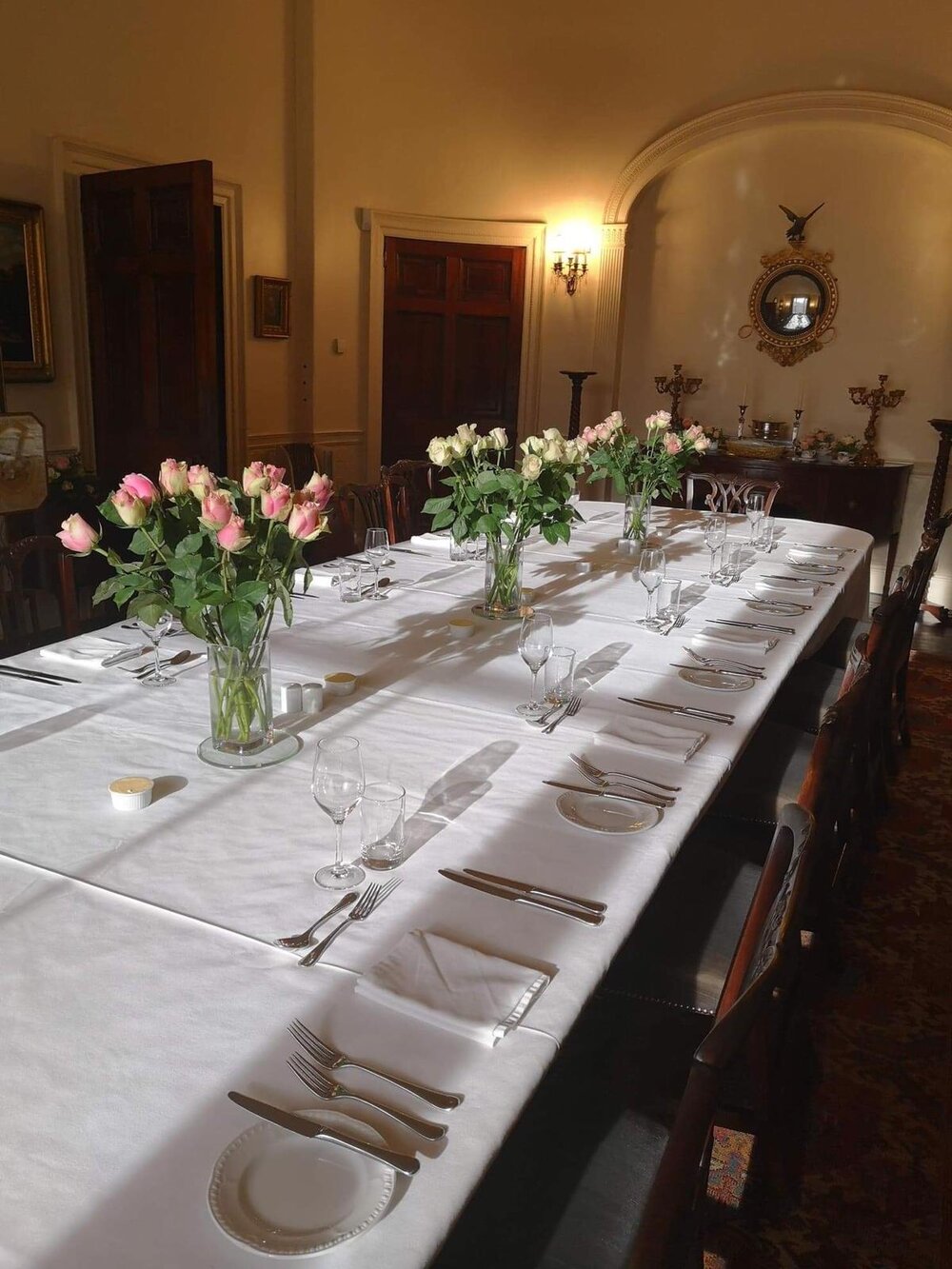 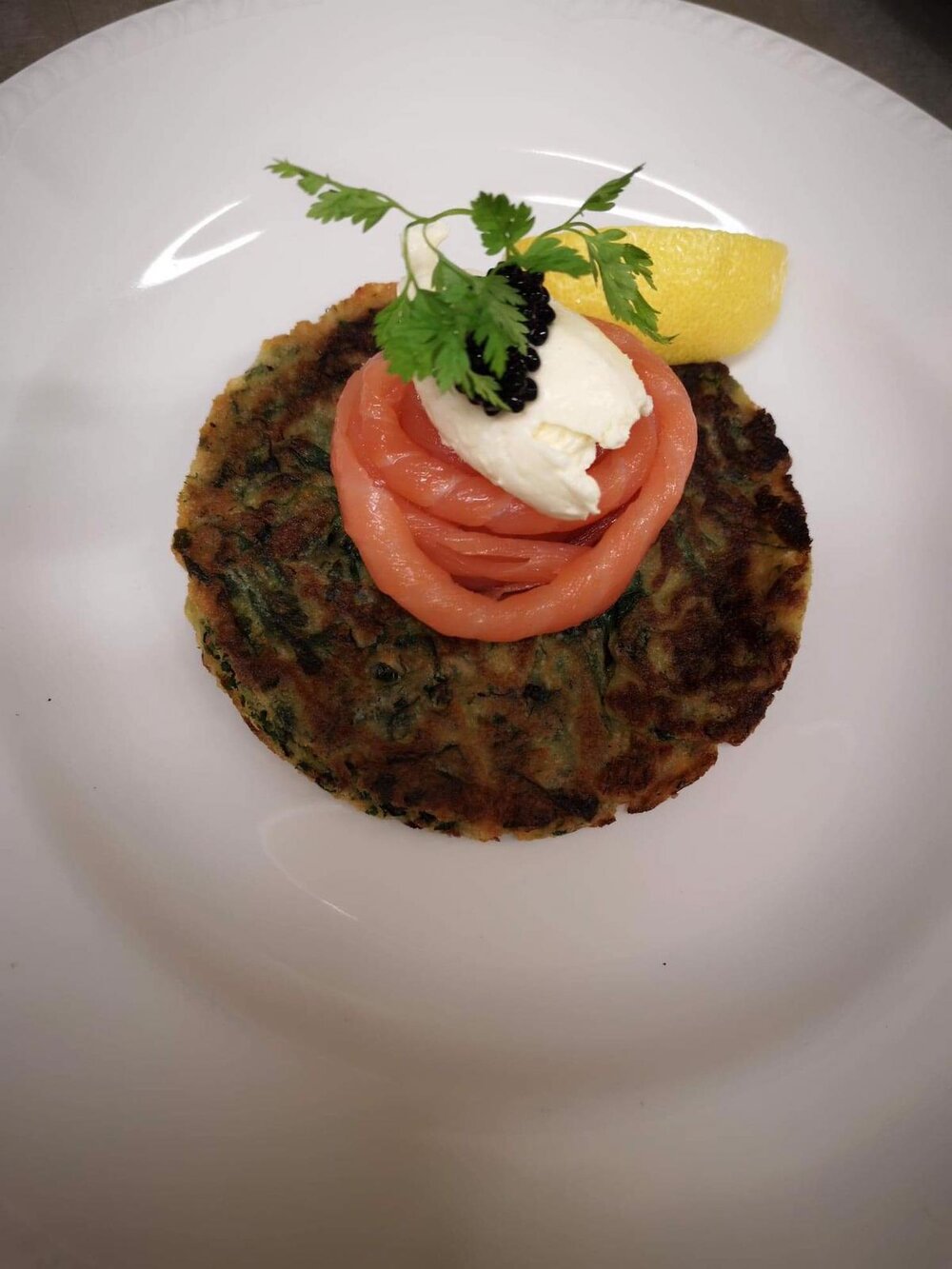 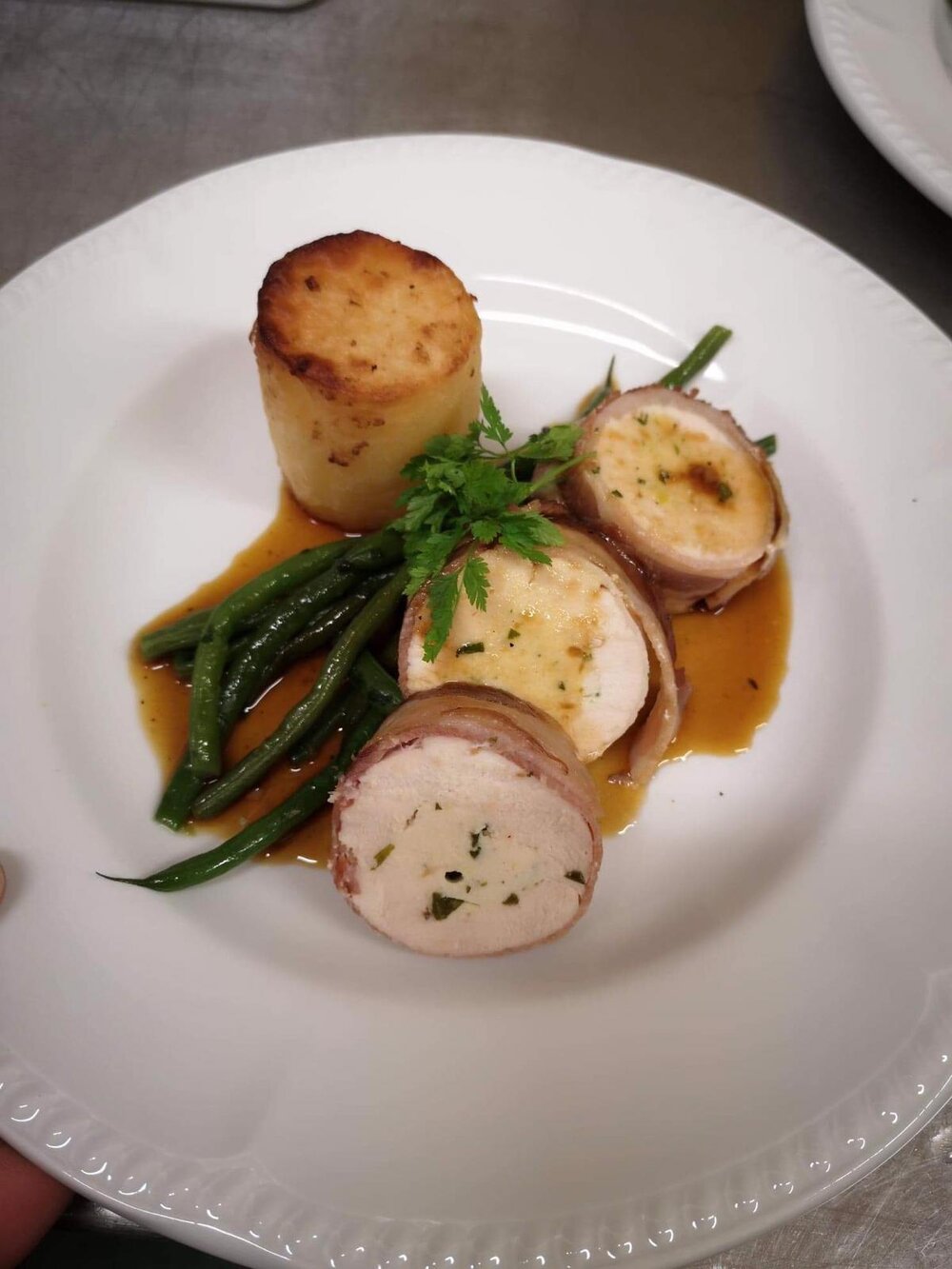 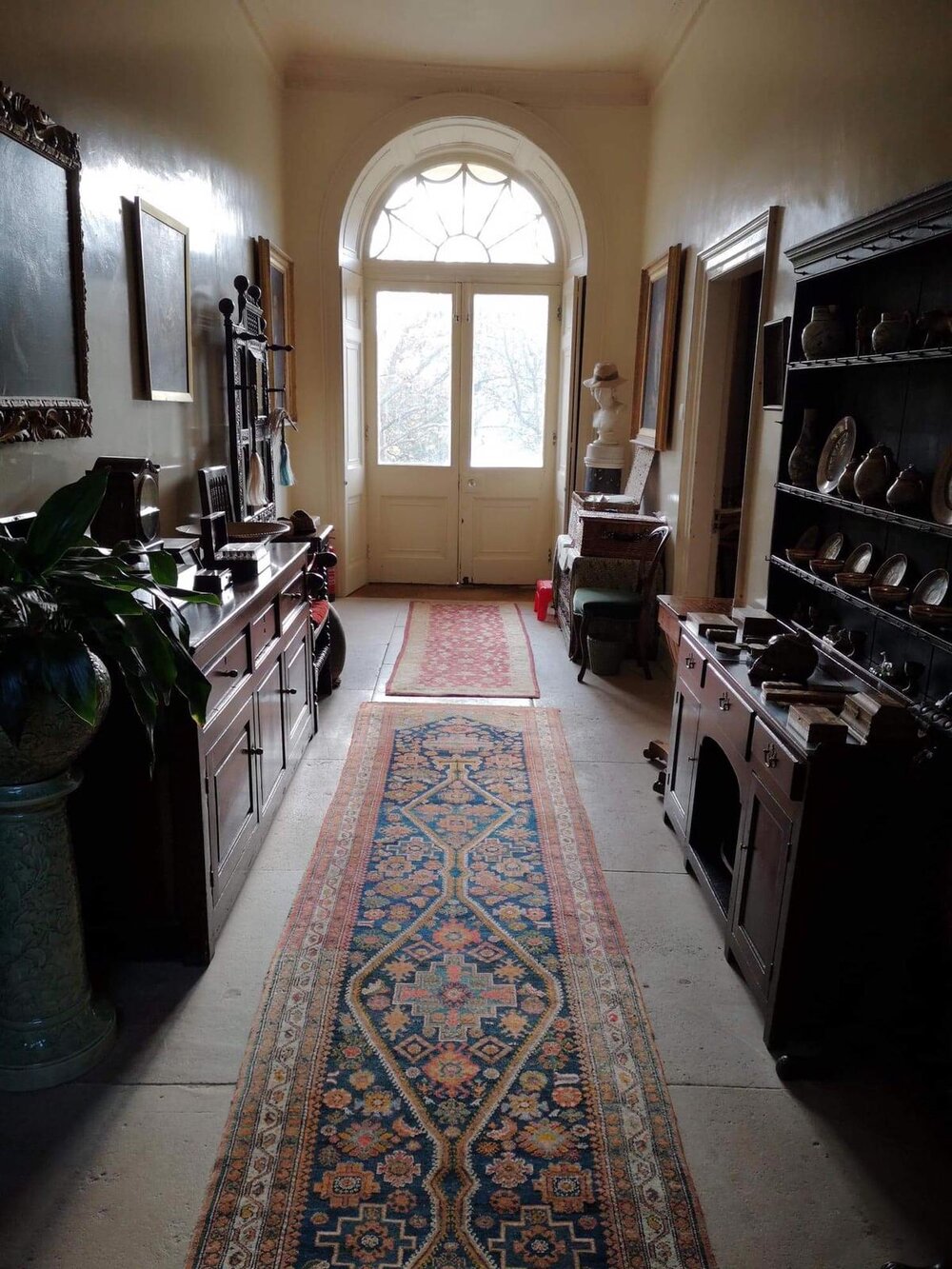 Join us on our journey and keep up to date with all of the exciting new blog posts and topics. 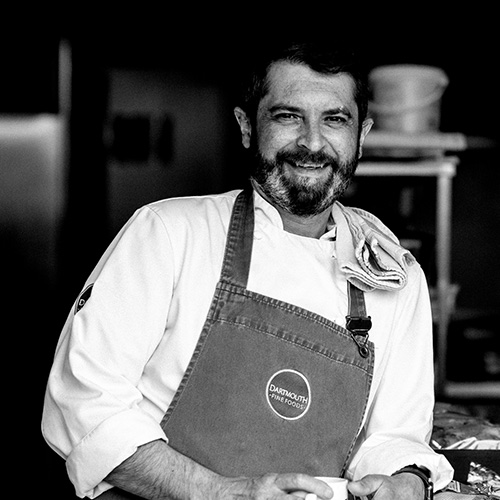 Serin Aubrey: With a career progressing rapidly through what was then the ‘Conran Empire’, he eventually settled at the flagship restaurant Le Pont de la Tour, where a highlight was cooking for Bill Clinton and Tony Blair. “I love working with food and have always got a massive sense of satisfaction out of people enjoying my food and having fun. Food and entertaining should be fun, and I believe we offer a locally unrivalled service, with a huge eye for detail”. 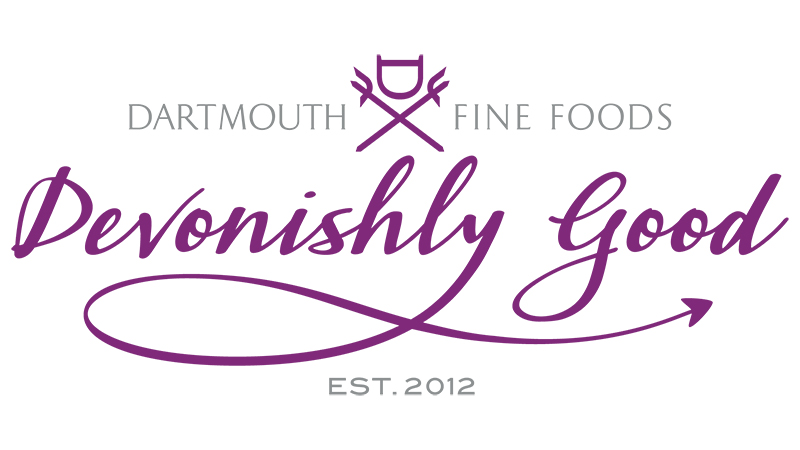 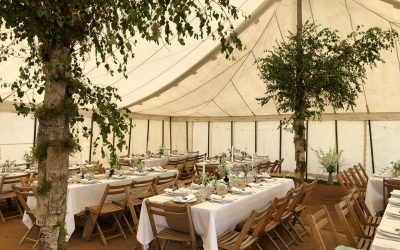 A crazy summer in Devon!

Well it’s all been happening here in the South Hams this summer, weddings and parties galore! We’ve done some amazing... 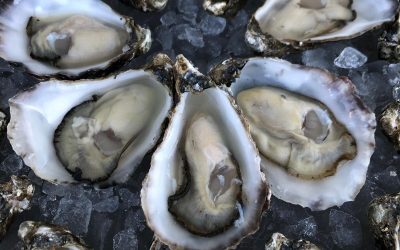 Now you’re over the festivities and partying it’s time to think ahead to what’s coming up with us over the coming... Party by the Pond at Riversbridge Saturday 15th June

Why not come and join us for an afternoon of food, wine and music at Riversbridge (home of Michael Sutton’s Cellar)...